Barrington’s White House has recently undertaken a $2.5 million Capital Reserve Fund Campaign to fund the maintenance needs of the house for the next 50 years. We are grateful to the McClintock family, who stepped forward to provide a significant initial gift to help launch the campaign, which is now well on its way to our goal! 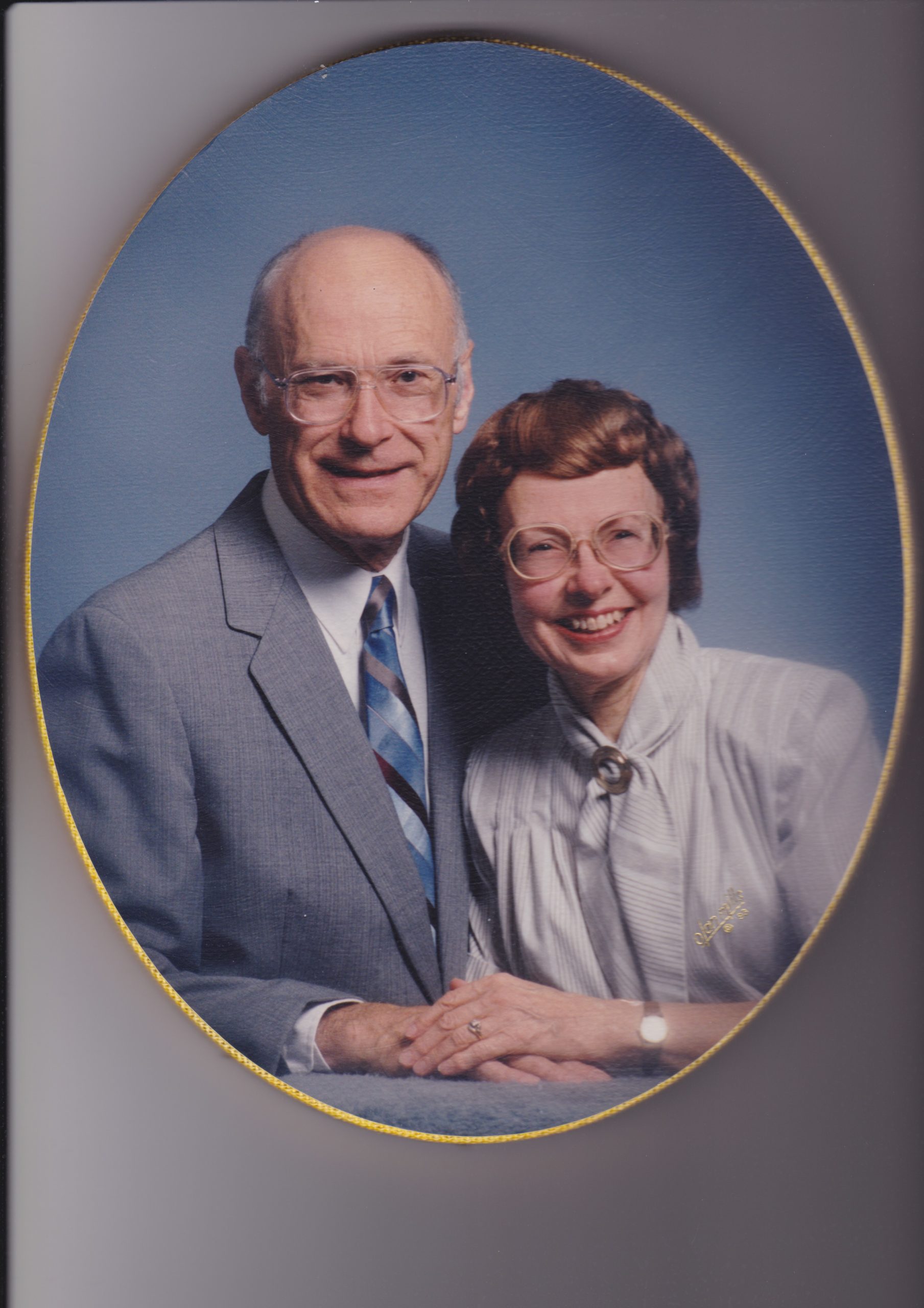 As Barrington residents since 1957, David and Carol McClintock have always had a very special place in their hearts for the Village of Barrington, and especially the arts in our community. David was a primary driver behind the development of Cook Street Plaza in the early 2000s, and Carol had long been involved in the Barrington Arts Council.

Recently, their grown children, Holly, Kennon and Steve (alongside their now-deceased sister Wendy) pledged a $100,000 gift in their parents’ name to jump-start the Capital Reserve Fund for Barrington’s White House. David McClintock passed away in 2011 and Carol just last year, so their children felt that this would be a wonderful way to honor their memory.

“Our parents loved the arts, music, and culture,” says their daughter Holly Bowling. “They would fully support Barrington’s White House and all the cultural opportunities it brings to our community. It’s truly just phenomenal to be able to bring such world-class musicians to play in this small, intimate venue as the White House. My Mom and Dad would have been 100% behind this project.”

Holly describes a childhood where her father had wired their home off of Hart Road in Barrington Hills to have classical music playing throughout the entire household at all times. As a lifelong engineer for the Chicago power-generation firm of Sargent and Lundy, he designed and built his own home in the 1950s and used his engineering prowess to build a high-tech sound system that was way ahead of its time. “I grew up listening to Dad’s classical music,” Holly says. “And now I’m a lifelong classical music fan myself.”

Carol McClintock was also an avid arts supporter who frequented art fairs and collected artwork for her home. “She would have loved the 3rd Thursdays Art Night Out program at Barrington’s White House,” Holly says. Carol also supported David’s work as a board member for the Elgin Symphony Orchestra.

“Our family could think of no better way to honor our parents and their love for Barrington and the arts than by providing this gift to help secure the long-term future of Barrington’s White House,” says Holly. “We are so happy that we could do it.”

Please consider making a donation; this allows your gift to make an immediate impact. 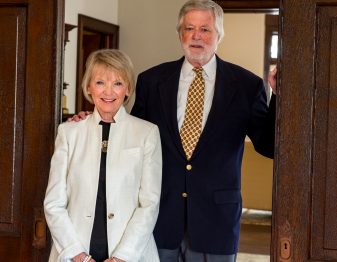 Tom and Mary Malia recognized the need and were the first to commit to the BWH Capital Campaign. 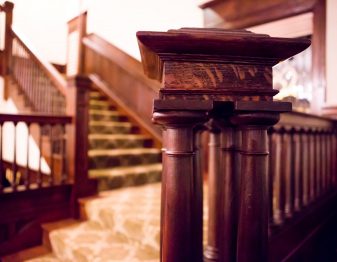 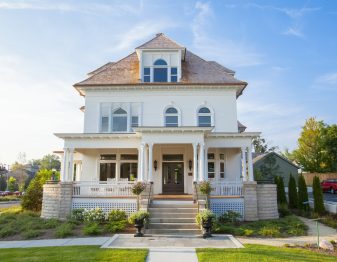